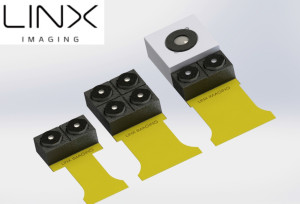 Apple is known to have been interested in light field technology since before Lytro released their first-generation light field camera, as Ren Ng was reportedly invited by Steve Jobs himself to discuss the technology’s potential. The company has even patented some of their own inventions in the field.
Now, it seems that the tech giant has made its next move towards light field photography: Apple has acquired Israeli camera module maker LinX, which specializes in thin camera arrays similar to Pelican Imaging’s PiCam.
LinX promises powerful camera modules with advanced image quality (“leading the way to DSLR performance in slim handsets”), but also additional information such as scene depth through its “multi-aperture” modules (read: array cameras and possibly light field technology).

LinX’ website doesn’t provide a lot of information (or design), but their Technology Update dating back to June 2014 reveals some very impressing image quality, low-light performance and detailed depth maps. 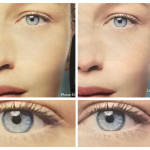 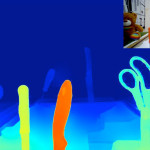 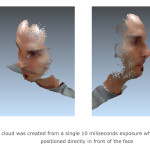 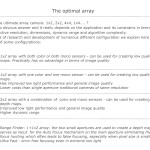 If LinX technology will be integrated in iPhones in a way similar to Authentec’s fingerprint sensors – the company was acquired in mid-2012, and the 2013 iPhone 5S featured a fingerprint sensor – we could soon be seeing a major boost in the iPhone’s camera quality and features.

Those of you looking for more information may find LinX’s 2014 Technology Update interesting, as well as MacRumor’s review of the camera technology.