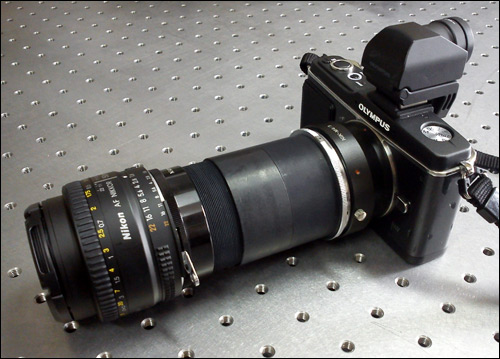 The CAFADIS LightField lens prototype was developed at the University of La Laguna, Spain, and the Institute of Astrophysics of the Canary Islands, Spain. CAFADIS was originally built and optimized for optical wavefront and distance estimation (CAFADIS is the Spanish acronym for “Phase-Distance Camera”).
The plenoptic prototype consists of a lense-microlense-system that can turn “any ordinary 2D camera (mirrorless DSLR) into a 3D LightField camera”. It is based on a 30 x 17 mm matrix of 510,000 microlenses, with a diameter of about 100 microns each, and has been used with cameras as diverse as the Olympus E-P1 and a RED One High-End video camera. 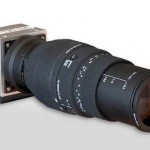 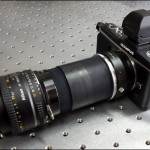 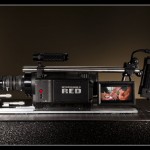 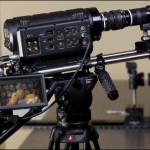 Recent developments (2010) have resulted in a new algorithm to achieve high quality 3D pictures and video at more than Full-HD resolution (1920 x 1080 px).
According to project coordinator José Manuel Rodriguez-Ramos, the prototype is said to achieve up to 200 multi-stereo views with different 24 focal planes.

The CAFADIS prototype has been tested in conjunction with a custom-made underwater housing to produce the world’s first truly underwater 3D LightField images. Using LightField technology for underwater imaging solves the problem of light refraction due to the change from gaseous to liquid medium. 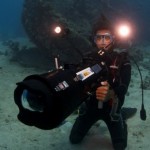 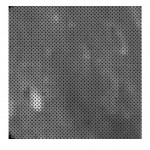 A similar optical design has been used successfully in the field of adaptive optics (astrophysics): CAFADIS enables the correction of aberrations caused by atmospheric turbulence in earth-based astronomical imaging through telescopes, creating three-dimensional wavefront maps as well as real scene depth maps.