After introducing their prototype light field lens last year, German startup K|Lens has now released their first sample photos recorded with their prototype lens.
The company showed off a sample image of spring flowers in their newsletter, and posted another picture of an old Yashica camera on their facebook page. 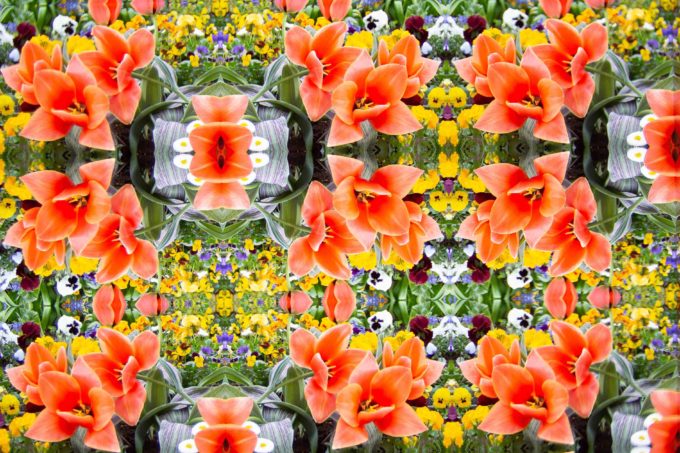 In contrast to most other light field solutions, the light field lens does not rely on a microlens array, but a set of mirrors inside the lens, which produces 3×3 different kaleidoscopic views through a single lens (hence the “K” in “K|Lens”). The central view, or “core view”, is used as the image reference, and subsequently enriched with information from the other views to increase resolution, reconstruct depth information and enable light field features.
Also in contrast to other products, K|Lens is an interchangeable lens that will purportedly be compatible with all major full-frame cameras. 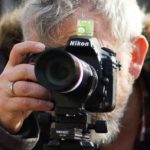 These sample pictures were taken with the “first prototype lens” and a “commercial full-frame camera”. The EXIF information in the spring flower photo points to a Canon Eos 5D Mark III, but a photo of the lens in action shows the lens attached to a Nikon D810. The company says they are testing full-frame cameras from all major brands.

For both sample pictures, K|Lens posted the “raw” kaleidoscopic images (e.g. what the image sensor sees), the central sub-image, as well as computed depth maps. The spring flower sample also comes with computed images for software refocus and variable depth of field: 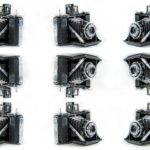 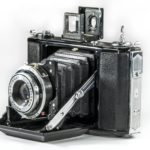 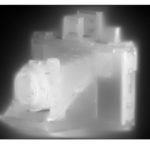 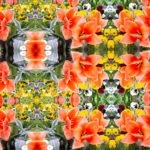 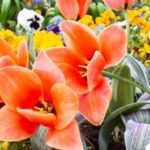 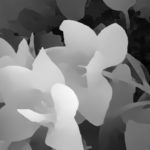 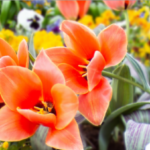 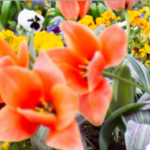 To get an idea of the range of views and depth information possible within K|Lens, we aligned the middle row of sub-images and created an animation, moving left to right and back:

According to their newsletter, the company plans to produce a pre-series lens by the end of 2019, and is in talks with three high-quality manufacturers from Germany and Japan.
While a final product is still “a long way to go”, the sample images above show that the concept works, and the company is making progress.