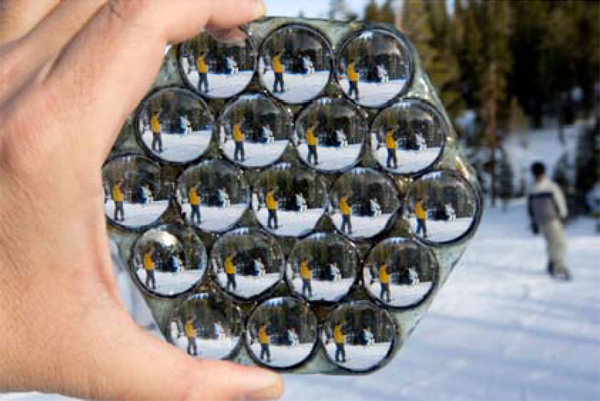 Adobe Systems, the leading specialist of image manipulation, multimedia and creativity software products, has long been investigating the possibilities of LightField photography and computational imaging. Known prototypes date back to 2004, and have evolved from compound lenses with only a few sub-images to microlense arrays.
Here’s an overview of Adobe’s (publicly shown) LightField camera prototypes.

Adobe’s first LightField camera prototype was tested and developed in 2004-2006, and publicly demoed in 2006/2007. It consisted of a 100 megapixel camera with a special compound lens (dubbed “Magic Lens”) made of 19 sub-lenses in a hexagonal array. Each of these is facing an individually configured prism set at a unique angle, resulting in 19 different focal points.
This setup created 19 subpictures of the entire scene, with a resolution of 5.2 megapixels per subpicture. 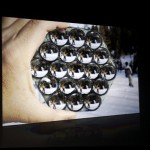 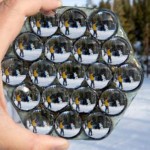 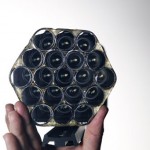 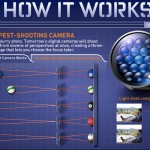 A second prototype, that has been shown in pictures from Adobe, also used a small amount of sub-lenses in front of the main lense. It consisted of two positive (ordinary) lenses and a rectangular array of 4 x 5 = 20 “negative” lenses. 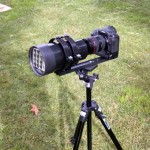 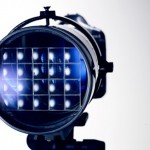 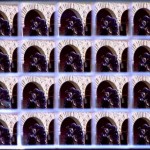 Adobe’s software algorithms analyzed the captured subpictures and interpolate the data to create thousands of intermediate pictures. As demoed in the video below, a new prototype Photoshop feature called “Focus Brush” allows for selective, dynamic software refocus in the final, processed image. Another feature that Adobe envisioned is a tool that could let you edit a picture depending on the distance, i.e. automatically separate a photo’s fore- and background and selectively edit one of these portions.

Note that both programming and running the refocus demo took about a week!

The third plenoptic camera prototype, which was presented to the public in 2010, featured a Contax 645 camera with full-fledged microlense array (consisting of about 7,000 microlenses) that was placed in between the main lens and image sensor.
With intermediate models, Adobe also experimented with “passive optical elements” such as masks, meshes and pinholes. Due to limitations in camera and sensor construction, these prototypes were built with a film-based medium format camera. 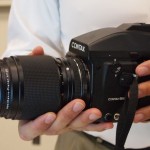 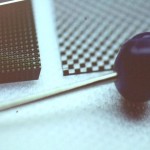 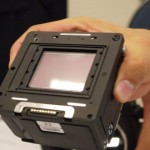 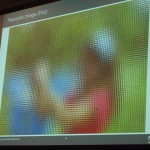 As you can see in the following video, Adobe had made some serious advances in programming and computing, which allowed for real-time software refocus: