Video: The Making of Hallelujah with Lytro Immerge

Lytro recently upped their Immerge VR Camera to the next generation, with a larger and planar camera array for easier VR video production. Their most highly promoted feature is recording content at 6 degrees of freedom, meaning that you can’t just rotate your view around, but actually move your head around in space (within limits).

At the recent Tribeca Film Festival, the company presented a first VR video experience titled “Hallelujah”, featuring a performance of Leonard Cohen’s popular song, and recorded with the Lytro second-gen Immerge. Lytro’s “Making Of” video not only hints at what VR viewers will see in the video, but also gives some insight into the Immerge production controls and interfaces:

Hallelujah is a revolutionary virtual reality music performance that reimagines Leonard Cohen’s most well known song. It is the world’s first VR music experience to provide an uncompromised sense of presence with six degrees of freedom (6DoF) using Lytro Immerge technology. Hallelujah is a Within Original, created by Zach Richter, Bobby Halvorson, and Eames Kolar.

Check out some screenshots showing Lytro Immerge details below: 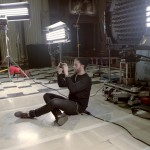 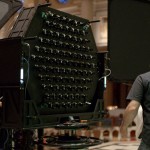 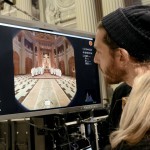 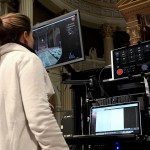 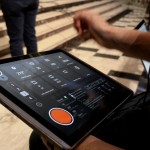 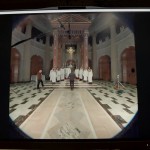 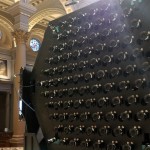 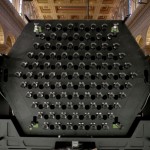 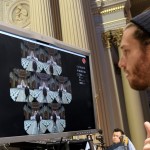 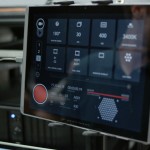 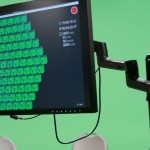 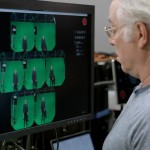 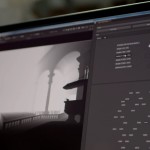 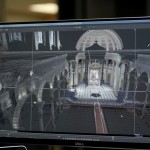 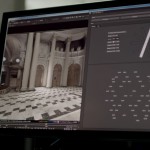 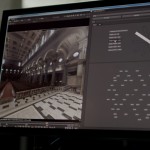 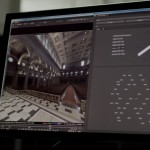 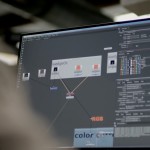 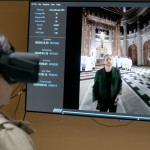