HTC One M8 to feature Dual Camera for Software Refocus 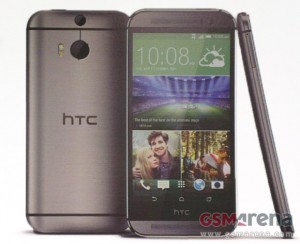 Now, HTC reportedly jumps on the refocus bandwagon with their upcoming smartphone codenamed M8: According to the below snapshot of a purportedly upcoming flyer for Australian mobile provider Telstra, the “All New HTC One” will feature a “Duo Camera” that allows users to “choose where to focus”, which sounds a lot like Lytro-style software refocus. 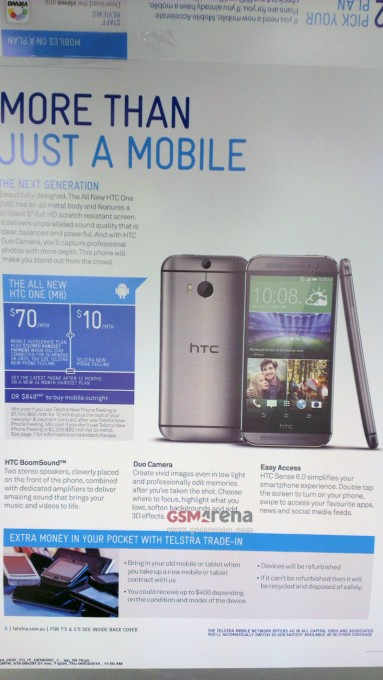 Instead of a purely software-based solution, the dual camera method should allow the effect with a single exposure (i.e. faster and better recording). The centre paragraph of the flyer is not completely unambiguous, though, as the focus feature is directly followed by references to standard photo effects (soften backgrounds, add 3D effects).
Overall, the flyer confirms many rumours and previous leaks concerning the M8 smartphone, including a 5-inch touchscreen, on-screen buttons, all-metal body and a neat “double-tap to wake” feature similar to the LG G2’s “knock-knock” wake-up method.

HTC is expected to officialy present the new HTC One at their press event on March 25.