These companies are working on LightField Cameras for Smartphones

Ever since Lytro presented its first-generation LightField Camera, there have been hopes and rumours about LightField technology coming to smartphone cameras.
The Lytro camera was presented and first demoed in October 2011. Shortly after, there were reports of Steve Jobs being interested in the technology, followed by an interview with Lytro founder Ren Ng where he stated that there would be “no smartphone with Lytro technology for now“. Nevertheless, Apple and HTC are said to be in a race toward the world’s first light-field enabled smartphone. 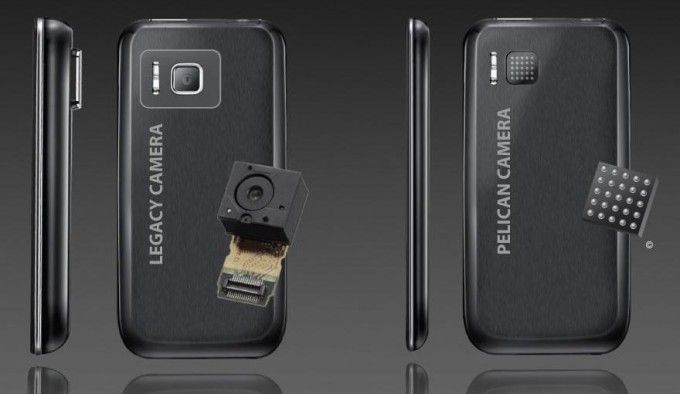 However, the smartphone branch of LightField photography technology has been in the works for a bit longer.
Pelican Imaging Corp., based in Mountain View not far from Lytro’s Headquarters, has been researching “array cameras” for the mobile market since 2006. Instead of using a microlense array in front of a single sensor, the company uses an array of small cameras (and camera sensors) to create the same possibilities of computational photography. Their solution is especially convenient for the mobile industry, where camera modules need to be very small. 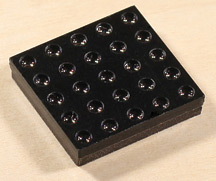 Professor Marc Levoy, of Stanford University commented, “Pelican’s technology has the potential to upset the traditional tradeoff between the sensitivity and resolution of a camera and its thickness.
It also brings new capabilities to cameras, including post-capture focusing, foveal imaging and programmable frame rates. We have been investigating these aspects of computational photography in our laboratory at Stanford for a number of years, through the Stanford Multi-Camera Array, which is big, slow and expensive. Pelican’s solution is small, fast and inexpensive – which makes it a very exciting technology.

Rebellion Photonics (founded in 2009) is another company that has apparently done research in the field. They don’t offer many details on their state of research, but list “LightField Cameras for the Cellphone Market”:

Rebellion Photonics is capable of going a step further then current competitors in this space by making a cell phone version of a light field camera at a consumer price level and with even greater light efficiency.
We are capable of creating such a disruptive product because our unique optics hardware platform can be produced through a variety of techniques, including plastic injection molding.