With only a few producers of LightField camera technology (mainly, Lytro and Raytrix), the technology still has some way to go before it reaches the mainstream consumer. According to new rumours, though, that may soon change: 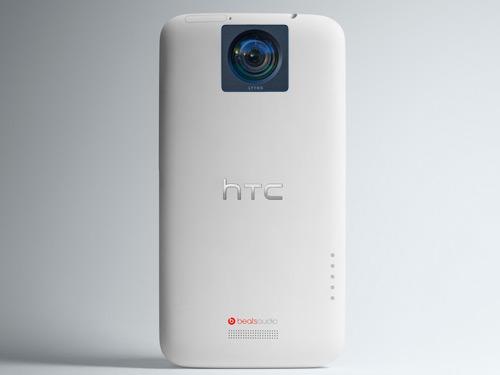 DigiTimes reports that the Taiwanese Industrial Technology Research Institute (ITRI) has formed a research and development (R&D) team working on the technology. Smartphone maker HTC is said to be “in touch”, to find out how to integrate light field cameras into smartphones.

Electronics & Optoelectronics Laboratories under the government-sponsored Industrial Technology Research Institute has set up a design platform for R&D of light field technology and indicated that HTC, a Taiwan-based smartphone vendor, and several Taiwan-based makers of compact camera modules have contacted it about the technology, the sources pointed out.

Tech Giant Apple has been interested in the technology for some time, according to Adam Lashinsky’s book “Inside Apple”, and has even invited Lytro founder Ren Ng to Cupertino in order to talk about LightField technology, and ways to implement it in mobile devices. However, Ng stated a few weeks ago that there would be “no iPhone or other Smartphone with Lytro technology for now”.

Of course, any smartphone maker will have to overcome a few difficulties before they can sell the first LightField-capable smartphone: Processing the light field data takes a lot of system recources, even on a PC. Camera size (or rather, lens size) isn’t something to take too lightly either.