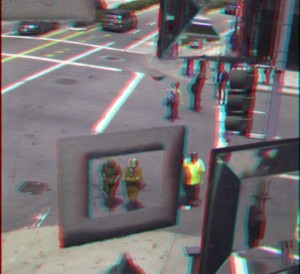 Now that the Windows version of Lytro’s Desktop Software has been released, what’s next?
Lytro has recently revealed on their Facebook Fanpage, that they’re already working on the 3D and Parallax (moving the perspective one or two inches) features for the Desktop Software.

Now that Windows is out, 3D and parallax viewing are the top priority for our team.

The company demoes some of the Living Pictures from the official gallery in a 3D preview video on Youtube:
http://www.youtube.com/watch?v=D_aAqAvf43g