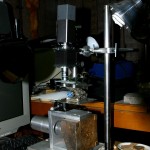 Lytro’s LightField Camera is the first consumer product of an entirely new category of camera, so it’s no wonder that technology enthusiasts are attracted by its new features. It is that same tech-excited target audience that likes to play around with things to see what they can use them for.
In this article, we’ll show you some interesting DIY inventions and modifications for the Lytro camera, that we’ve recently come across:

First up is Twitter user @jgeorge, who has created his own Lytro LED ring light, using a 4 $ LED flashlight and some breadboard: 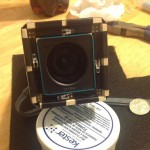 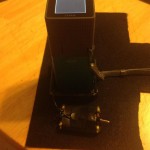 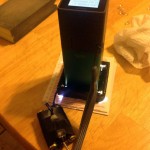 Homebrew from a $4 LED Flashlight and some breadboard. Working on a case for it.
Still playing with number/brightness of LEDs – there are hotspots but they add relief detail, so I’m torn on what to do.

(See also: Tutorial: How to make your own Lytro DIY Ring Light and Lytro Camera Accessories: LED Artificial Lighting for your LightField Camera)

His super macro test images show objects only a few millimeters from the lens:

LightField-Forum user pleecan has gotten a bit more into it, creating several homemade solutions for his private and professional use of the Lytro LightField Camera:
He’s created a DIY Lytro filter adapter using a simple 37mm female thread ring (inexpensive, available e.g. on eBay) and some superglue: 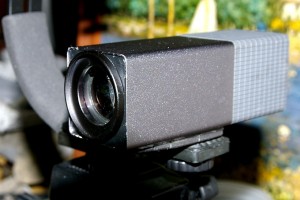 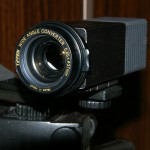 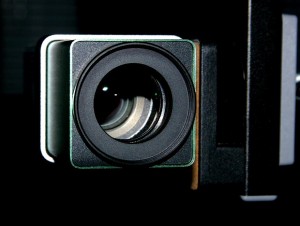 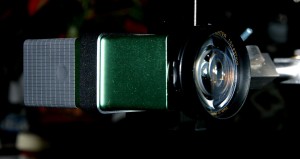 Even more exciting are his prototypes of LightField enabled microscopes, for use with reflected light illumination (i.e. a dissecting microscope), transmission illumination and dark field microscopy.

Peter was kind enough to provide us with some more information:

Rev2 consists of a Lytro camera that is coupled to bellows via threaded rings. At the end of the bellows has RMS thread to accepts microscope objectives. The stage is made up of lab jack for coarse focus, a z-axis translation device with a micrometer capable of micro-movements in the vertical z axis for fine focus. Whole assembly is supported by a copy stand. 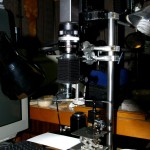 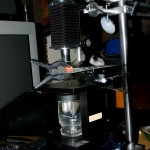 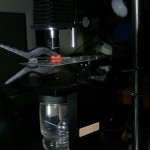 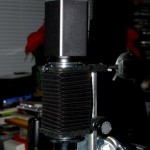 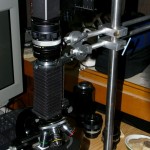 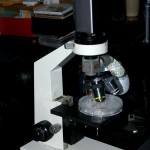 His LightField sample pictures are fascinating, but he is still fighting with LightField artifacts, which we believe come from image vignetting: For example, try Perspective Shift (click&drag) in one of the latter pictures.

Have you created something special for your Lytro camera? Please share it with us!