Lytro battery details: Battery specifications and efficiency (or: How many Lytro pictures can you take with one charge?) 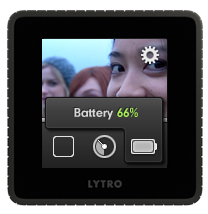 Lytro’s LightField camera is without a doubt the first product of an entirely new generation of cameras, with features that were, until recently, deemed science fiction.
But how good is its battery, and how many pictures can you take until you have to recharge?

This article contains all the information about Lytro’s battery.

According to Lytro, the camera’s “long-life Li-Ion internal battery” will “last until the memory fills up“1. That is, you should be able to take 750 pictures before the battery runs low. 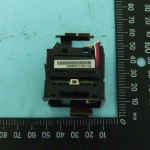 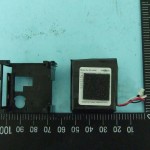 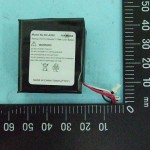 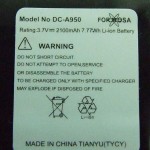 The camera is charged with a standard micro-USB cable (5.0 volt, 2.0 ampere).

The optional power adapter has the following specifications: 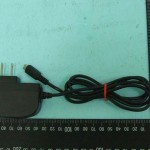 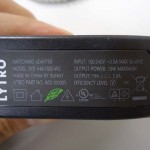 How was the engineering team able to pack so much battery into the camera?

Lytro CEO Ren Ng says that they’ve tried hard to maximize the space that’s available for the battery inside the camera. Also, they are using a captive battery which is encased and can not be removed3. That way, the battery doesn’t require a case and saves space.
The camera itself is also very power efficient: Since you can focus after the shot, the camera doesn’t require an autofocus motor3. The software is another part that has been optimized for minimum power consumption: according to Ng, elements inside the camera are powered off and on intelligently, depending on what features you are using3.
Add up all these advantages, and you have a camera that can take pictures to fill up the entire memory capacity with one charge3.

By the way: You can check the battery status on your Lytro camera by swiping up in Picture-Taking mode, and then tapping on the battery symbol4.