The first Lytro cameras have only just begun to ship, but the camera is already known to pack more than is publicly advertised: Documents from the FCC have recently revealed that the camera body doesn’t just contain a microlens system, image sensor, touchscreen display and battery, but also some exciting other hardware. 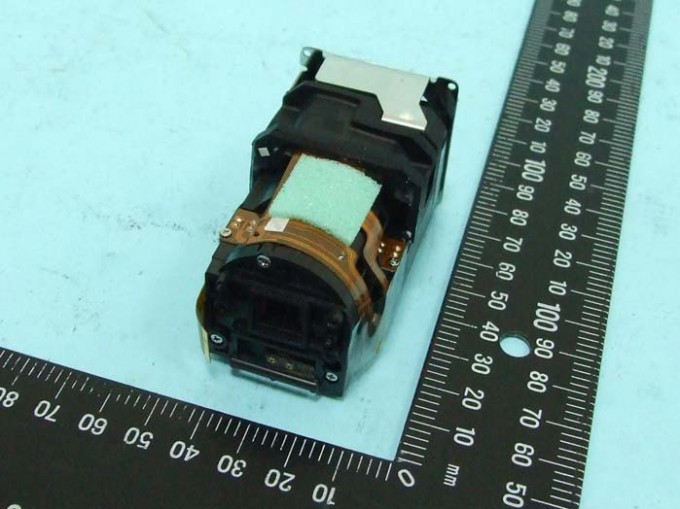 Most notably, the Lytro contains a Marvel Avastar 88W8787 system-on-a-chip, which is capable of wireless data transfer using the WiFi and Bluetooth standards. Besides that, the camera features Hynix SDRAM and flash memory by Samsung. Also visible is a Zoran ZR364246BGXX processor, whose function remains unknown until now.

While Lytro so far has denied WiFi capabilities (“The initial Lytro camera is not Wi-Fi enabled. Connectivity is important to us, and we’re working on it.”), the device may offer wireless data transfer and/or remote control features via WiFi or Bluetooth. We’re excited. :)

Update: Interestingly, during the first Lytro Demo at AsiaD, Chairman Charles Chi stated: “[The camera] does not have wireless. Not yet.”
You can find the relevant part at position 10:30 in the demonstration video.

2nd Update: We just found a recent interview with Lytro board member Patrick Chung, where he stated, “It’s definitely on our roadmap. We wouldn’t have put it in there if we didn’t plan on using it.” (via)