Lytro has just announced the release of their Mobile App for iPhone, iPad and iPod Touch. 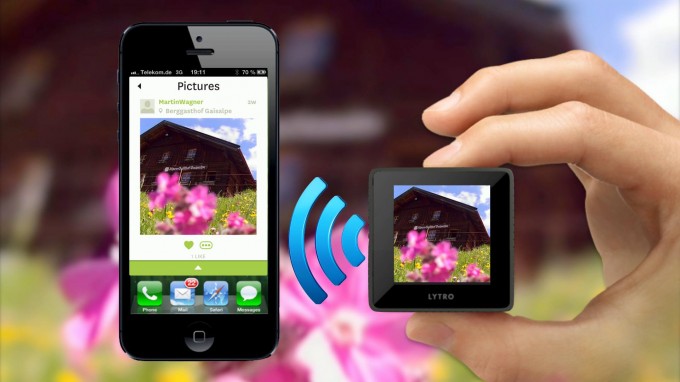 The new app allows users to transfer Living Pictures from the camera directly, via WiFi (requires camera firmware update), interact with them on the mobile device, and share them “on the go” via cellular or an internet-connected WiFi network.
Other features include the export of animated GIFs to show Refocus and Perspective Shift to any device (you can share them via email), and the “Stream”, a feed of Living Pictures being shared from other mobile devices around the world.

The free Lytro Mobile App, combined with your camera’s Wi-Fi capabilities, makes it possible to share your living pictures directly to Lytro.com and Facebook from your iPhone or iPod touch. The app also lets you re-share existing living pictures to Twitter or Facebook and to save them as an animated GIF that you can email or SMS to your friends and family.
Discover great shots.

The Lytro Mobile App also makes it easy to view popular and recent images shared to Lytro.com so that you can discover what other light field photographers are shooting. 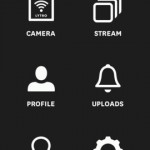 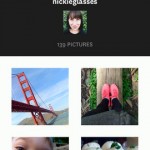 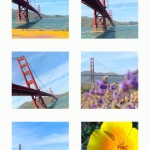 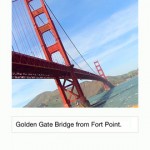 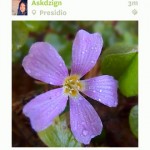 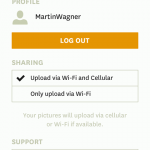 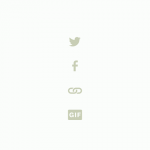 Update: Watch Eric Cheng give a demo of the WiFi and app functionalities: