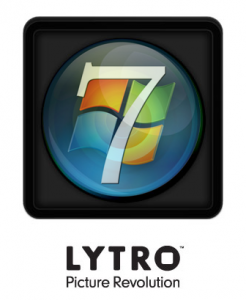 The first Lytro LightField Camera were shipped in the end of February, and many hard-core tech fans have already been enjoying it’s cool features.
But what, one might ask, is the thing Lytro owners – present and prospective – are desiring the most? Exactly: it’s the Lytro Desktop software for Windows.
While the Windows version was originally said to be “released shortly after the first cameras are shipped”, Lytro has changed that prognosis to “sometime in 2012”, and many fans have complained ever since.
Now, there’s at least a bit more information on the status of the Windows software.

On April 14, Lytro officially reconfirmed that the Windows version is now their top priority:

Henry L.F.: I received [my Lytro] in early March, and cant use it because I dont have a Mac computer. If they dont release the darn Windows drivers soon, I will sell the camera at the same price I paid plus shipping and insurance.

Lytro: … Henry thanks for your enthusiasm and patience. Our team has made releasing Windows software at top priority.

When it is finally available, Lytro will most likely see a big boost in camera sales – after all, Windows users make up about 90 % of the pc market share. 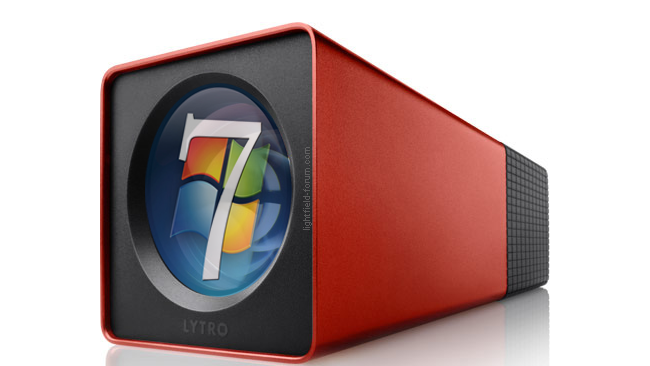 We’ll keep you posted about any news!