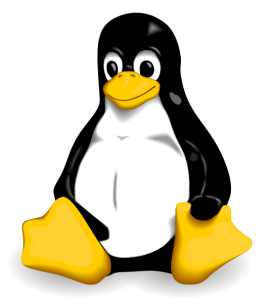 As exciting as the technology is, not everybody has access to Lytro’s light field tech due to their computer platform of choice. For the obvious reason of limited resources and man-hours in a small startup, it took the company an additional five months from the release of their first-generation camera to expand from Mac-only software to Windows, back in 2012. Linux, on the other hand, continues to be “not currently on Lytro’s roadmap“.

Now, in our forums section, Lukáš Jirkovský has announced his own Linux-compatible, open-source alternative to Lytro Desktop, called Lyli.

Lyli is a work in progress, but the developer has big plans for his application:

Currently Lyli can be used to download images from the camera using a GUI or using a simple console application. In the long term I would like to have support for some features present in Lytro Desktop (in particular refocus and the perspective shift) and features not present in Lytro Desktop, such as sharpening tool and curves for color grading.
Finally I would like to create an open source web viewer for the images, so one does not have to use the Lytro.com gallery.

The application is written in C++, so should also be able to run on other platforms such as Mac OS and Windows.
We’ve reached out to the author for more details about Lyli.

Meanwhile, if you’re interested, check out the Lyli project on Bitbucket (includes download links), and be sure to keep an eye on Jirkovský’s Lytro in Linux Blog, where he’s planning on posting related information.

Update: Lukas Jirkovsky has responded and provided two screenshots that show the image download interface and RAW image viewer. “Light field files can’t be processed yet, so it shows the honeycomb structure of the micro lenses.” 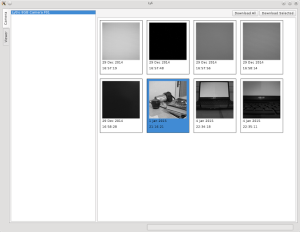 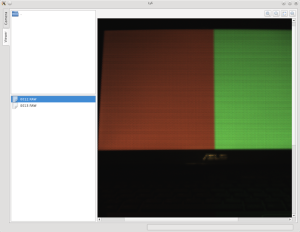 Additionally, the author confirmed that Lyli was written avoiding platform-specific code, so it should be possible compile on all platforms that have the required libraries (e.g. Windows and OS X) with few or no code changes.

In the future I would like to provide Windows builds, but that depends on how much effort it will take as I otherwise don’t use Windows at all. Currently there are no ready-made packages for Linux either, but I described the steps required to compile Lyli from sources in the ReadMe file.