With the impending release of the Lytro Illum, Lytro has just released a “third-party open source code and materials” package for developers. 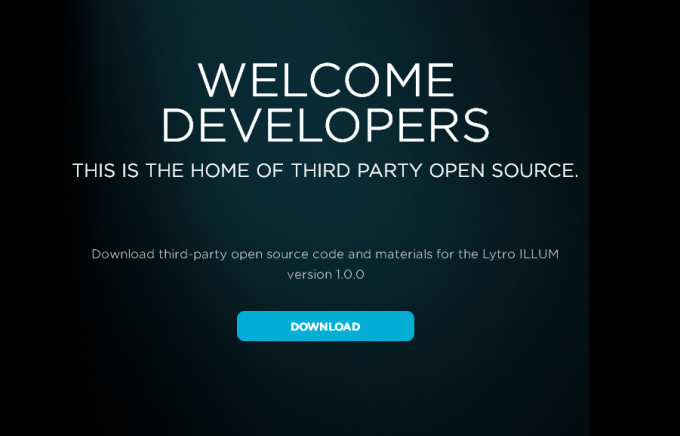 The initial release (v. 1.0.0) is available at dev.lytro.com [link updated to local copy, since Lytro went offline] (direct link below), weighs in at 155 MB.
We’re not developers ourselves, but the tar.gz-file contains what looks like the modified Android version used in the Lytro Illum. Since the Android Open Source Project is distributed under the GNU General Public License, the source code of works that build upon it must also be released under the same license.