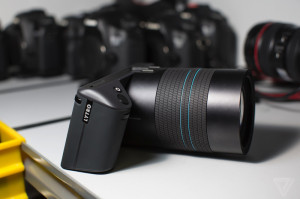 More than three months ago, Lytro announced the next generation in consumer light field camera: the Lytro Illum.
Today, after a long and hard period of waiting, the camera finally starts shipping to those quick customers that put in the first pre-orders back in April.

The release of the camera goes hand-in-hand with the first in-depth reviews, which are already coming in, but not all of the reviewers are happy with Lytro’s new flagship product.

Here are two quite contrasting reviews:

After using it for a week, I no longer think of Illum just as a way to adjust the focus of my photos after the fact, though it can certainly do that.
I realized its potential when I captured a perfect real-life scene at a birthday party, with a 6-year-old flying on a swing, as grown-ups chatted over wine nearby. There was a lot going on, and only Illum could highlight each individual element so distinctly.

I wouldn’t replace my primary camera with an Illum. But I’d consider it as a second one, and would love it if Lytro’s technology were built into my phone.

The Verge: Lytro Illum review: this is the camera of the future (by David Pierce)

Except it never really feels like everything’s working properly. If I captured too many shots too quickly, the camera would freeze or crash spectacularly. Once, I framed and fired a shot, and all the Illum recorded was black. The touchscreen picks odd moments to be slow or just unresponsive. Each image takes a few seconds to process, after which it either will or won’t refocus when you tap on the screen for no reason. The Illum’s autofocus is basically nonexistent, meaning you’re stuck manually focusing for every shot. There’s no image stabilization, so if you’re zoomed in you either need a tripod or the world’s steadiest hands. It feels like every time you push the Illum, try to explore its capabilities, it just breaks down. And if there’s one way to immediately alienate the customer who’s most likely to part with $1,500 for this camera, it’s to build a product that can’t hack it under pressure.
(…)
When it works, the Illum is capable of producing really remarkable pictures. It still stumbles in low light — I avoided shooting above ISO 1000 — but as long as the conditions are right you get good, accurate colors, and impressive dynamic range.

The Verge also treats us to a gallery of lots of close-up shots of the Illum camera, which reveal a lot of the little details of the camera and give us a feeling of getting up close and personal. We’ve included some of these pictures below, but be sure to view the rest over at The Verge! 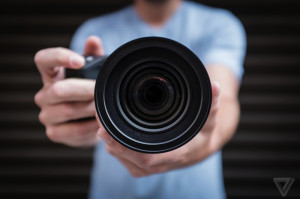 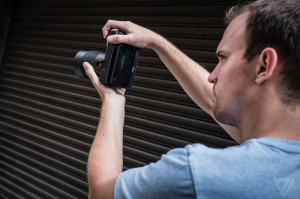 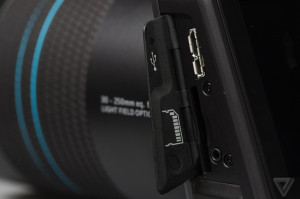 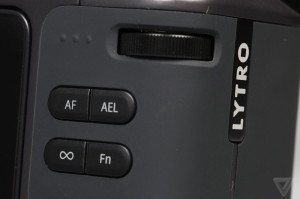 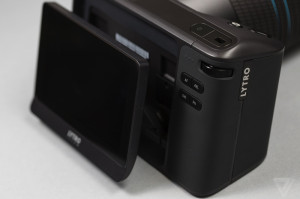 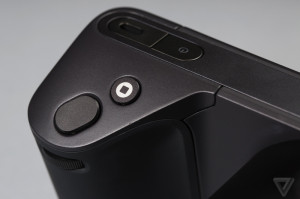