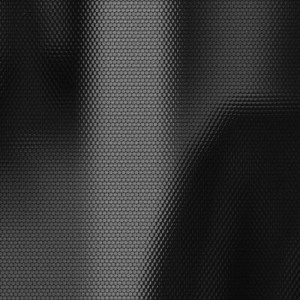 Those of you who are using lfpsplitter to extract data and image stacks from LightField files have no doubt already noticed this, but we thought we’d bring it out to the open:
With the introduction of the new Perspective Shift feature last December, Lytro has made some changes to the structure of -stk.lfp files which effectively break lfpsplitter’s functionality.

The culprit seems to lie in file compression: Herman Snerd has discovered that “apparently both the perspective shift images and the refocused stack are now encoded in H.264”.

lfpsplitter’s author, Nirmal Patel, has responded to requests for an update, but “won’t have time within the next few months”. If you have the necessary knowledge to update the lfpsplitter code, we’re sure the Lytro community will be grateful!

@lightfieldforum The files are (now) much smaller for upload. I hope someone updates it, soon!

2. Update: There is some code available to help you export the images manually. See the comments for more details.