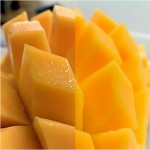 About a month ago, Lytro released version 2.0 of their Desktop Software for Mac and Windows.
The update included not only the new Perspective Shift and Living Filters features, but was also the first version to officially support Windows 8 64-bit. Another new aspect of the software, to be comprehensive, is the possibility to change the Lytro Library location from within the software interface.

Among the usual “Miscellaneous bug fixes and improvements to performance and stability”, however, we found another quite strong improvement: It looks like the latest Lytro Desktop version makes up for some pale, washed-out colours, and greatly enhances color representation in (at least some) pictures.
We’ve re-processed a picture from before December 4 (which is when version 2.0 was released) and re-uploaded it. Seeing the two pictures side by side, the effect is very notable: 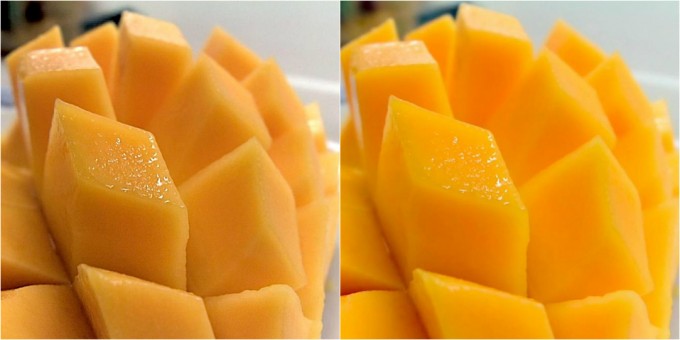 In this particular case, image saturation and contrast was increased dramatically. We were able to nearly reproduce the effect with a setting of +20 for both saturation and contrast, in the flat exported image.
Note how activating Perspective Shift also crops the image slightly, probably in order to remove the fringe that contains too little information for perspective. If you shift perspective all the way, you get almost to the original border.

The colour differences are reminding us of early last year, when we discovered that Living Pictures looked significantly better in the official gallery, than they did in the user galleries.

Did you notice a similar effect with some of your older pictures? How do you like the re-processed versions? Let us know in the comments!