How to disassemble your Lytro Camera (Part 2)

You’re interestd in what secrets hide inside your Lytro LightField Camera? In this post, we’ll show you how you can open and disassemble your camera!

Important note: Please be aware that you can irreparably damage your camera when fiddling around! We can not take responsibility if anything goes wrong.

First, remove the black plastic cover around the lens. It’s held in place with adhesive tape, which means it’ll come off easier on a warm summer’s day. 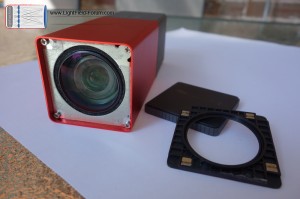 You may be able to use a thin flat screwdriver as leverage in the tiny gap between the edge of the lens and the cover. Caution, don’t touch your lens! 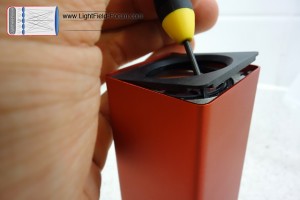 Once you’ve removed the front cover plate, you can see 4 screws waiting to be removed: 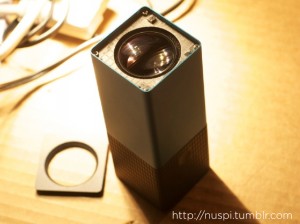 Remove the 4 long screws, and the back part of the camera opens up. It is now only attached to a little hinge: 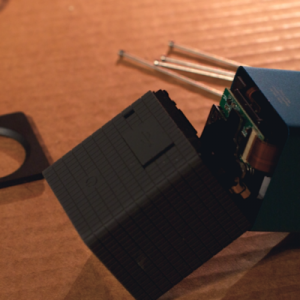 This picture shows the front lens assembly (aluminium case) and the back part (silicone grip part) with Lytro’s LightField sensor (center square on the green circuit board): 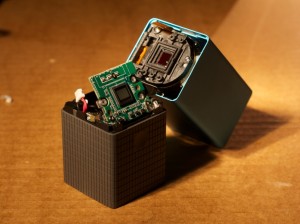 One of the circuit boards from inside the Lytro LightField Camera: 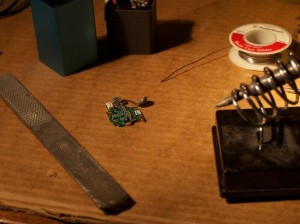 The back section (silicone grip part) of the camera also seems to work when disattached from the lens system, which opens it up to coupling with other optical systems (more on that in a later post): 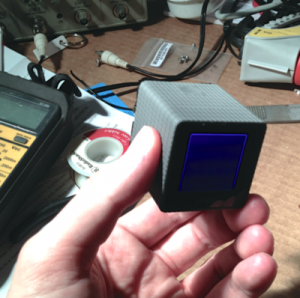 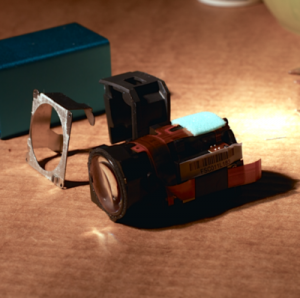 The internal life of a Lytro LightField Camera : 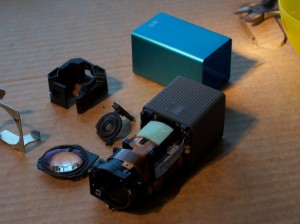 Note: If your camera doesn’t turn on after reassembly, don’t panic. Press and hold the power button for up to a minute to induce a full camera reboot.

Most of the pictures in this blog post were extracted from Josh Reich’s Lytro Camera Hack Slides and tumblr blog.