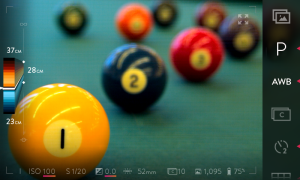 Earlier this month, Lytro released two major software updates that bring a range of new features to the Lytro Illum and Lytro Desktop.

Upgrading your Lytro Illum to firmware v2.0 will get you a redefined, sleeker touchscreen interface, fully customizeable menu, physical distance information, and more area for your subjects in live view and and playback mode (including a new full screen view). The improved auto focus system now works up to three times faster, according to Lytro’s press release.
Another step forward is the camera’s new capability to process Perspective Shift (touch and drag) and Virtual Aperture (variable depth of field; rotate two fingers) directly on the device, where previously only Software Refocus was possible until you transferred your pictures to a computer. 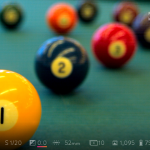 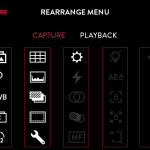 On the computer side of things (read: Lytro Desktop 4.3), there’s in-app depth map editing, improved controls over image processing (immediately after import or later), and a heavily streamlined workflow to edit light field pictures in Adobe Photoshop, with direct export to Photoshop via “Edit in Adobe Photoshop”, and automatic re-import of the edited image into Lytro Desktop.
Fans of 3D will be happy about support for side-by-side 3D animations for display on 3D screens and virtual reality headsets, and you can even export your images to a format suitable for lenticular printing. 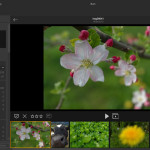 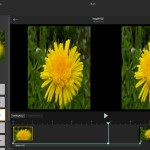 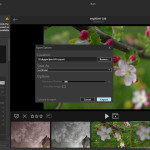