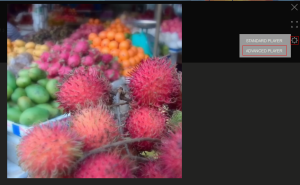 Today, the company has published a support document for the new WebGL Advanced Player, which was apparently just integrated into Lytro’s website. 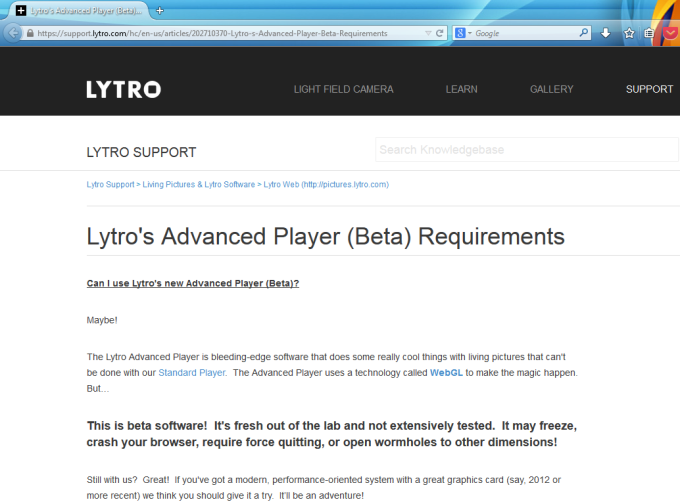 According to the information provided, the player is still in Beta and uses WebGL 1.0.
WebGL is supported by the latest versions of popular browsers Google Chrome, Mozilla Firefox and Safari, the latter requiring users to activate WebGL in Settings.
As for hardware, Lytro recommends “something performance oriented, bought new in 2012 or later” and notes that not all recent graphics cards support WebGL either.

If your browser meets the requirements, you’ll be able to switch to the advanced player directly when viewing a Lytro picture on the web. With a Lytro user account, there’s even an option under “profile settings” to make the WebGL player your default player.

When we open up a picture, we can see the gear symbol on the right for an instance before it disappears. This either means that it’s time to upgrade our hardware, or that Lytro is still testing the player internally before releasing the player to the public.
Either way, for now we can’t test what features Lytro is talking about when refering to the “really cool things” that the new player will do with living pictures.

Update 2014-07-20: Readers Axel and Sean report that the new player supports simultaneous refocus and perspective shift (the old player could only do one or the other), as well as “slideshow” and “overscan” full-screen modes (“the image is resized to fit the display while everything else is backed out, apart from controls and social media buttons). We appreciate the tipps, please keep them coming! 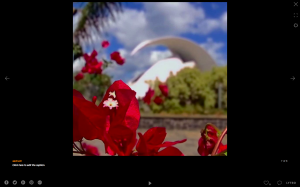 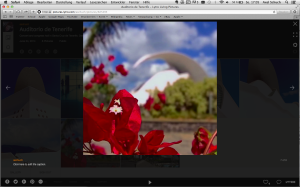 Can I use Lytro’s new Advanced Player (Beta)?

The Lytro Advanced Player is bleeding-edge software that does some really cool things with living pictures that can’t be done with our Standard Player.  The Advanced Player uses a technology called WebGL to make the magic happen. But…

This is beta software!  It’s fresh out of the lab and not extensively tested.  It may freeze, crash your browser, require force quitting, or open wormholes to other dimensions!

Still with us?  Great!  If you’ve got a modern, performance-oriented system with a great graphics card (say, 2012 or more recent) we think you should give it a try.  It’ll be an adventure!

If you’re interested in giving it a shot, read on.

Unsupported & use at your own risk browsers:

How Do I Switch to the Advanced Player?

Using the Advanced Player By Default

If you confirm you have a supported system and always want to use the advanced player by default, you can do so in your user profile settings (https://pictures.lytro.com/users/edit)