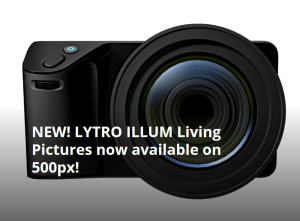 When Lytro recently announced their new, open source web player for Living Pictures, they also added that photography community 500px would be the first third-party website to support interactive light field pictures taken with the Lytro Illum.
The first Illum shipments are less than a week away, and we’re expecting the release of Lytro’s new WebGL Player to go hand in hand with those shipments.
In the meantime, 500px has gone ahead and activated Living Picture support on the community portal, becoming the first third-party website to do so. 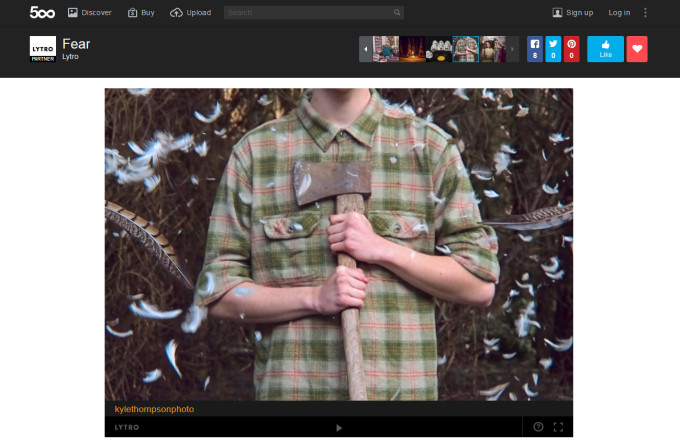 Naturally, Illum pictures are still scarce, but this will likely change as soon as the camera ships, as 500px is now the first major photo community to welcome light field enthusiasts onto their grounds.

Be sure to check out the official Lytro channel for some first impressions, and keep an eye out for the Illum hashtag on 500px!