There has been a wave of reports about a rumoured new Lytro camera that will be running Android. All of these reports can be traced back to a tweet by @evleaks:

Lytro's developing an Android-powered light field camera due for release next quarter. – http://t.co/rZAeMPUsRI

While tech blogs – especially those covering Android news – are speculating on the details of such a device, we’d like to lift the secret around it. Meet… the Lytro Illum. 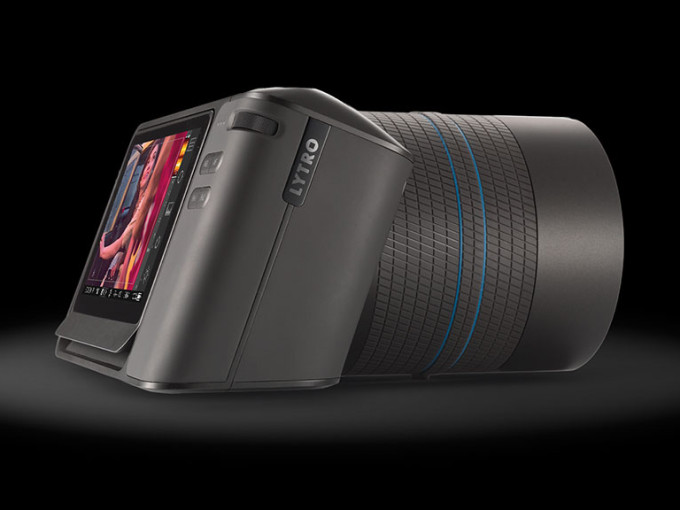 Lytro hasn’t announced using Android to run their new flagship camera officially yet, but we’ve previously found two separate references to Android from trustworthy, independent sources (and listed them on our Lytro Illum page): Both DP Review and the Wall Street Journal specifically report that the Illum runs on Android, and the WSJ even mentions that it’s a special “forked” version, i.e. a customized version of Android that is based on the AOSP open source code.
In agreement with the above “leak”, first shipments of the Lytro Illum are scheduled for mid-July.

Of course, that doesn’t mean that there won’t be another Lytro camera heading our way: As you might remember, Jason Rosenthal has promised multiple breakthrough products for 2014.