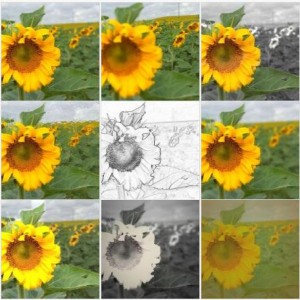 The biggest news of the day was clearly the impending release of Lytro’s new Perspective Shift feature, but the company has something more in store for us: 9 Living Filters that interactively change the picture depending on your refocus position and perspective.
The new feature marks the first possibility of post processing Living Pictures, and a new way to channel our creativity.

These filters, described (and shown) in more detail after the break, will be available within the Lytro Desktop Software on December 4. 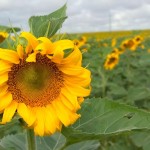 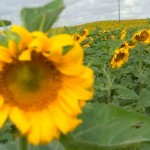 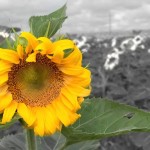 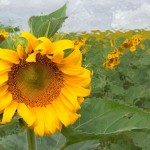 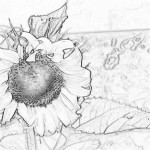 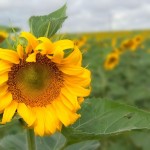 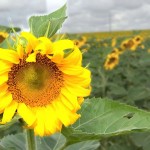 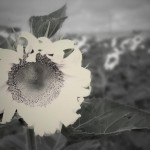 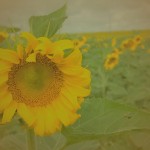 You can experience the all filters with two sample pictures in Lytro’s official gallery: Living Filters

Filters will also work with all existing LightField pictures. To share your reprocessed pictures, it’s necessary to choose one filter and re-upload that version to Lytro Web.

via; LightField picture by Ian Storrs