6 Things You Didn’t Know About the Lytro Illum 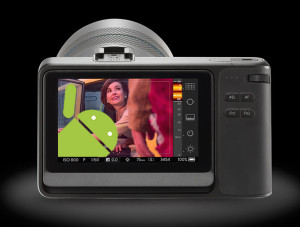 It was not easy to miss last week’s announcement of Lytro’s second-generation light field camera, especially for technology enthusiasts. Yet, despite all the media coverage, there are some very interesting details to the Lytro Illum that you likely haven’t heard yet.

We’ve collected 6 facts about the Lytro Illum camera that you probably didn’t know: