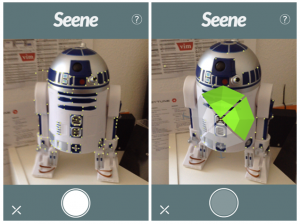 It won’t be very long until we can find light field technology in smartphones. Until then, developers are finding ways to substitute advanced optics with software.
The newest addition to a slowly growing body of smartphone apps that mimic light field features – such as software refocus or single-lens 3D (e.g. for perspective shift, parallax) – is an iOS app called Seene.

The app uses computer vision and your phone’s sophisticated sensors (accelerometer, gyroscope) to create a 3D model of a scene in just a few instants. To record a “Seene”, all you need to do is move your iPhone a few degrees around a subject until the on-screen indicators show that you’ve collected enough data. The app’s software algorithms then combine the images and sensor data into a rough 3D model. Processing is finished almost instantly, and the result is a rich picture which allows shifting your perspectve, as if you were moving your head around.

Captured seenes and moments can be shared online, so you can show your creations to other seene users using the app, as well as via a URL.
Seene is available for free in the App Store, and requires an iPhone 4S or higher for picture recording. 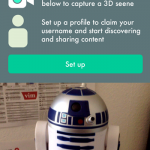 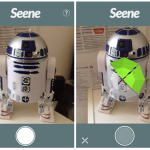 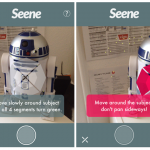 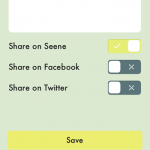 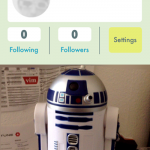 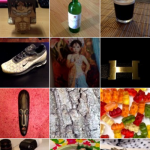 If you’re looking for more seenes, head over to the official Seene Tumblr Blog.