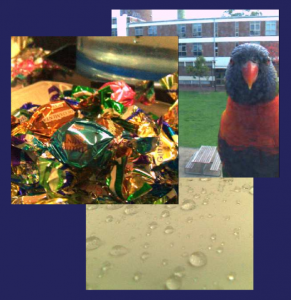 Processing Lytro LightField Pictures is generally done within the free, official Lytro Desktop Software. If you want more control over your LightField results, though, there are a few tools available to do just that. (Note that the Desktop Software is still needed to transfer the pictures from the camera.)

The newest addition to the list of openly available LightField tools is LightField Toolbox v0.1 for Matlab, by Donald G. Dansereau.
It its initial release, it is limited to basic features such as loading, decoding, colour correction and visualization (including a basic perspective shift effect) of Lytro light field images. But there’s more to come!

This version of the toolbox and documentation are focused on Lytro imagery. Adapting this to other cameras should be straightforward. Future releases will support additional input formats, camera calibration, image rectification, and depth and volumetric filtering for improved rendering quality.

A sample light field pack is provided as well: