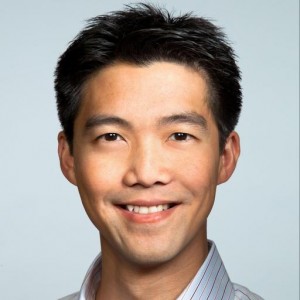 In a recent blog post, Ren Ng announced his stepping aside as CEO of Lytro, the company he founded. Ng turned the LightField expertise he obtained during his PhD into a successful startup, the first goal of which was to raise money and create a new consumer market branch.
After 6 years of leading Lytro as CEO, raising approximately 50 Million Dollars, developing a company of over 80 employees and bringing the world’s first consumer LightField camera to the market, Ng decided to focus again on product vision, technology and strategic direction, taking the position of Executive Chairman.

With these major milestones behind us, we have entered a new chapter for Lytro. I have decided to step aside as CEO and take on a new role that will let me concentrate on innovation as Executive Chairman.
I will remain a full-time employee, 100% focused on Lytro. In my new role I will shift attention from day-to-day operations, to focus again on product vision, technology, and strategic direction for the company. I am very excited to have the opportunity to focus on these areas where I am most passionate.

Ng basically switched positions with former Executive Chairman Charles Chi, who will be an interim CEO until the new position is filled.

You can find Ng’s full announcement in the Lytro Blog: Wanted: A Light Field CEO