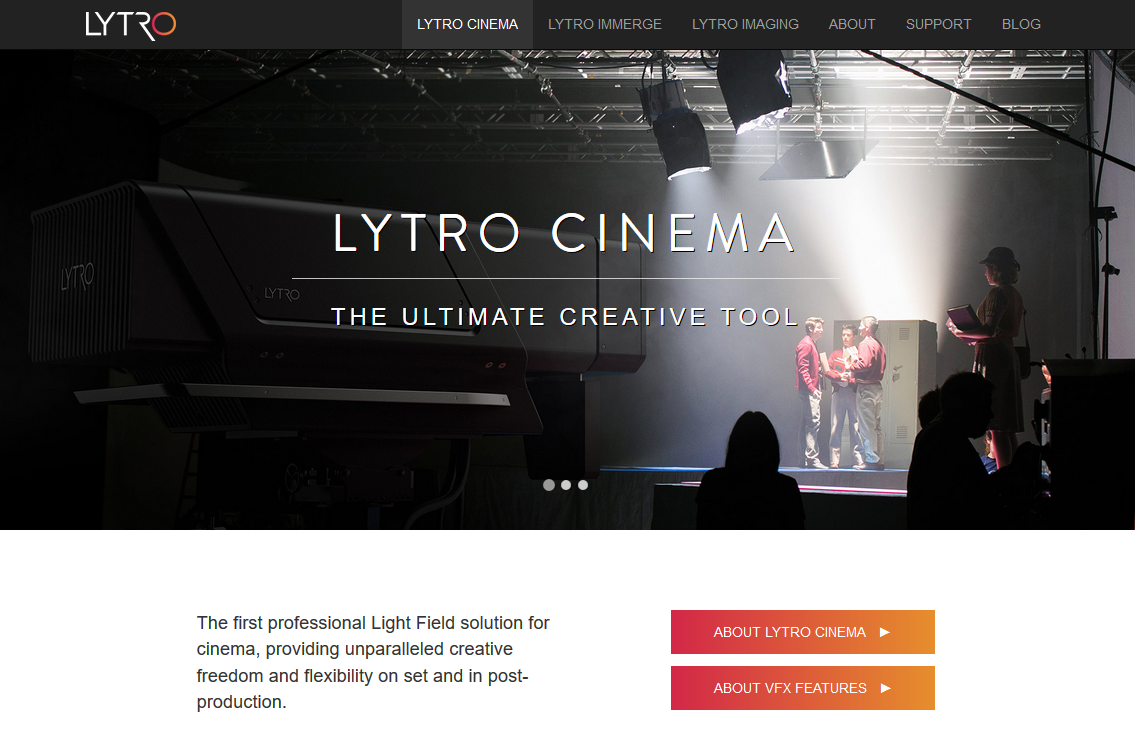 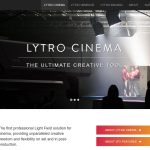 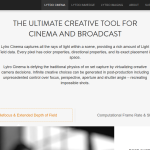 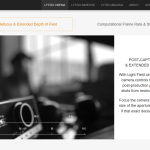 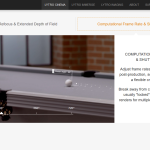 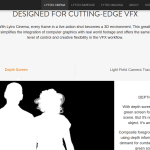 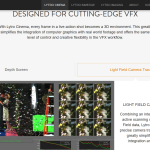 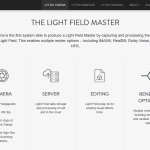 The first professional Light Field solution for cinema, providing unparalleled creative freedom and flexibility on set and in post-production.

THE ULTIMATE CREATIVE TOOL FOR CINEMA AND BROADCAST
Lytro Cinema captures all the rays of light within a scene, providing a rich amount of Light Field data. Every pixel has color properties, directional properties, and its exact placement in space.

Focus the camera near or far, control the size of the aperture, and create a shot as if that exact decision was made on set.

Break away from camera settings that are usually “locked” on set and optimize renders for multiple distribution channels.

DESIGNED FOR CUTTING-EDGE VFX
With Lytro Cinema, every frame in a live action shot becomes a 3D environment. This greatly simplifies the integration of computer graphics with real world footage and offers the same level of control and creative flexibility in the VFX workflow.

Depth Screen
With depth screen, it’s as if there is a green screen for every object in the scene. But it’s not limited to any one object. It’s anywhere in space.

Composite foregrounds and backgrounds using depth information and reduce the demand for cumbersome and expensive green screens on set.

Experience the future of cinema
Lytro is bringing the power of Light Field to productions with cutting-edge visual effects needs. It is only available to select partners in North America at this time.