Experiment: Lytro on a Quadcopter

What do you get when you combine two recent gadget-newcomers on the upswing?
Eric Cheng, Lytro’s Director of Photography, has recently taken his first LightField pictures from a Lytro camera that was mounted on a ADS 400Q quadcopter – one of the multi-rotor helicopter drones that have been conquering the mainstream in recent years. 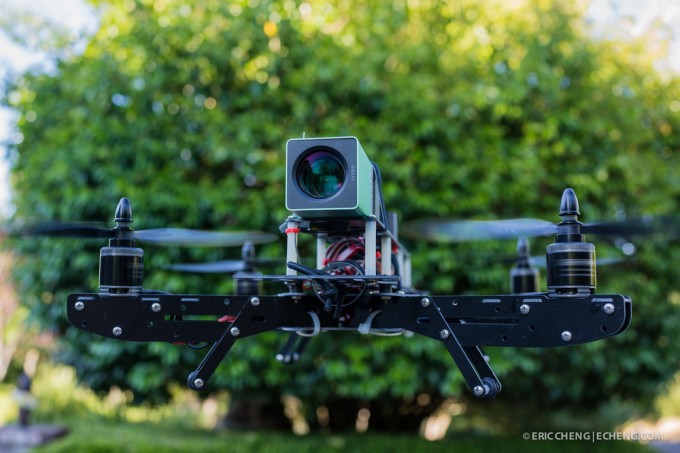 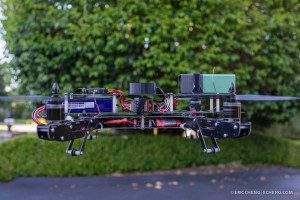 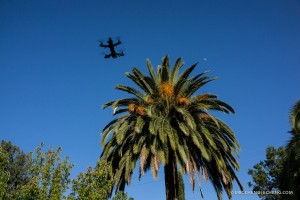 Between the Lytro camera’s 1/250 s minimum shutter time and the quadcopter vibrations, the resulting images are actually not bad (i.e. not shaky). However, as Cheng himself noted, shallow depth-of-field is hard to achieve with a remote-controlled flying machine that’s best used for aerial photography, and most of the pictures are pretty flat and lack refocus.

If these pictures have inspired you to doing it the other way around – taking pictures of your copter in flight – then Lytro user Greg Tokarski already has a head-start: His first steps in long-exposure light-painting with r/c helicopters have produced some interesting lightfield-results.

On to a more technical note: from the pictures, it appears that the camera is not interfaced with any cables. 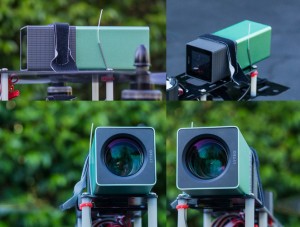 Were these pictures taken using a WiFi remote feature? Asked via Twitter about such a remote shutter, Eric Cheng replied, “Currently, no public way to do this”.
The thought of a wireless, remote shutter release to help capture wildlife in Living Pictures, ideally even with live view, makes us think about an official feature request. :)